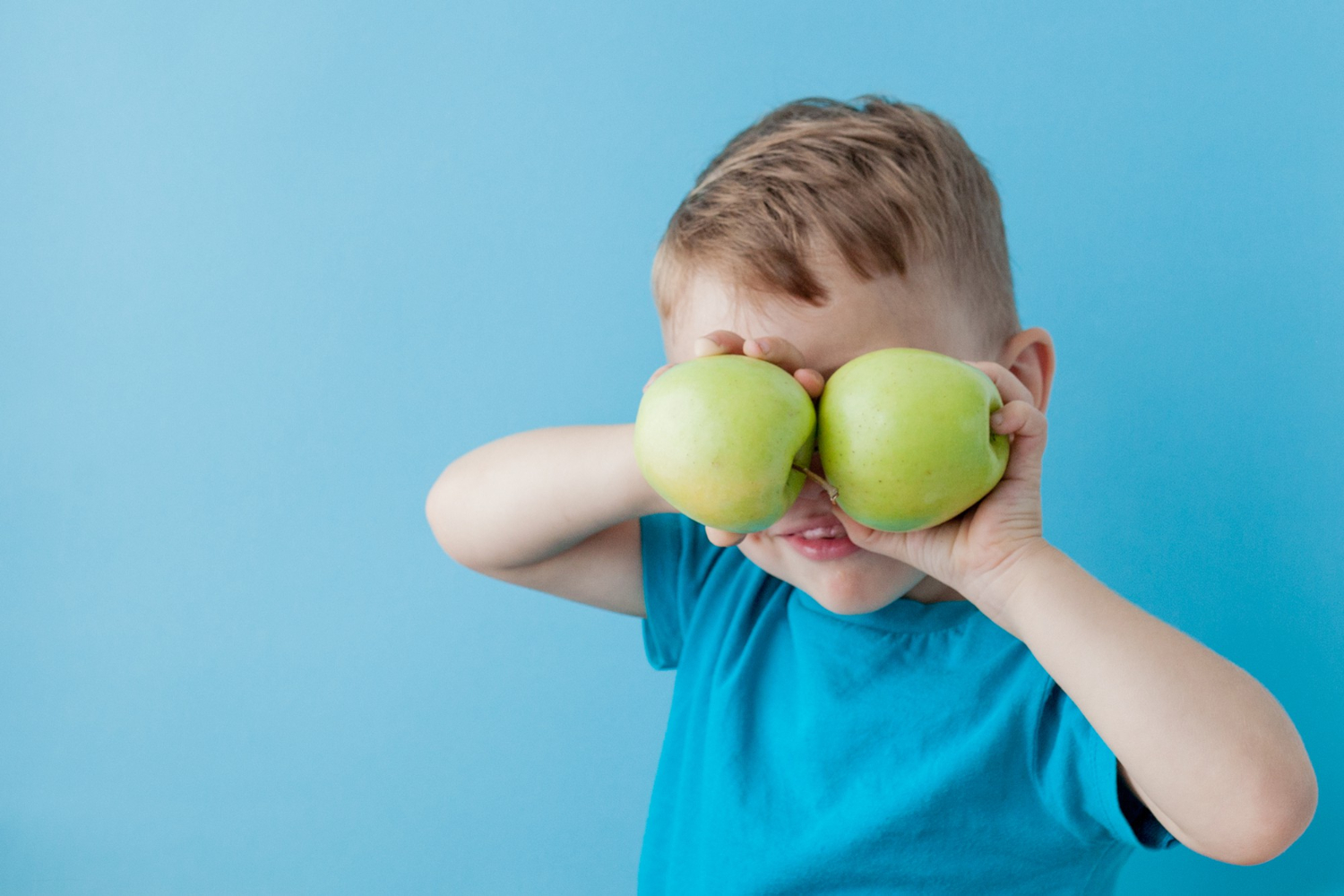 Healthy eating is not just about what we put on the plate. It is about educating the children and giving them the knowledge and independence to make healthy choices that will leave them in good stead for the future.

The food we eat is becoming increasingly important in a time where our lifestyles are contributing to poor physical, mental, and emotional ill-health in addition to overweight and obesity, across all life stages.

Early Year settings are a key environment for promoting healthy diet and facilitating healthy habits and behaviour change, and in addition to the impact that nutrition has on our health, there is a growing body of evidence that demonstrates it has a significant impact on behaviour, concentration, achievement.

Children's diet can be an important influence on their health now and in the future. There are growing numbers of people affected by chronic diseases such as obesity, diabetes, high blood pressure and heart disease. A good diet in childhood can help to protect against chronic diseases like these in later life.

Current statistics show that increasing numbers of children and young people are either overweight or obese.